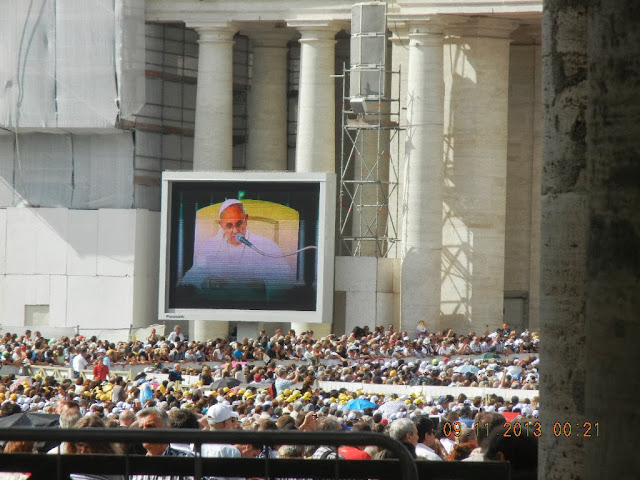 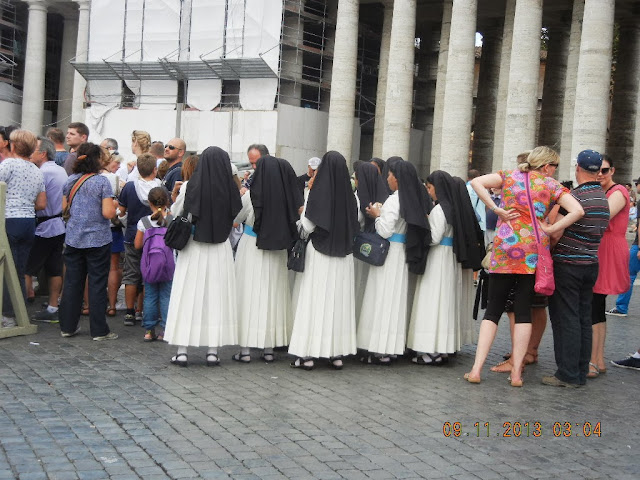 The dome of the Pantheon. 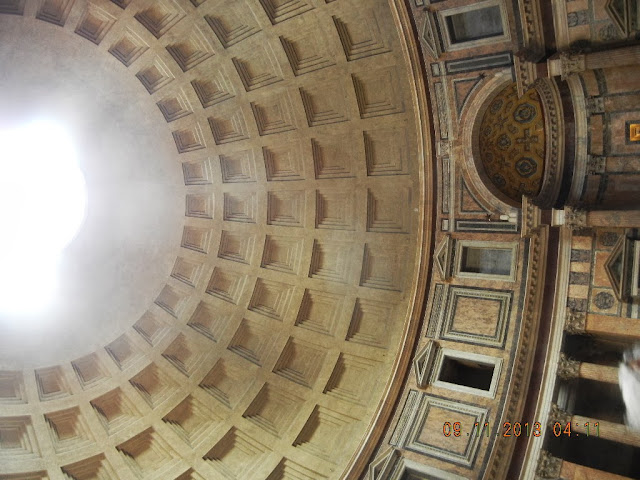 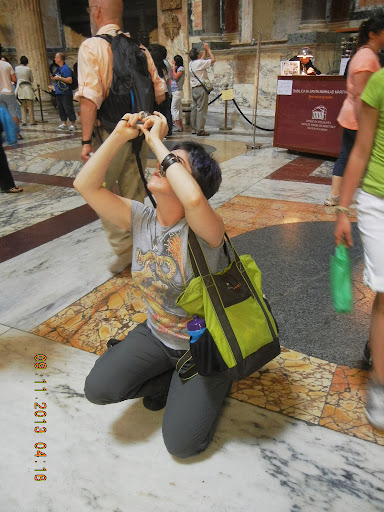 Cannabis and other varieties of absinthe for sale. 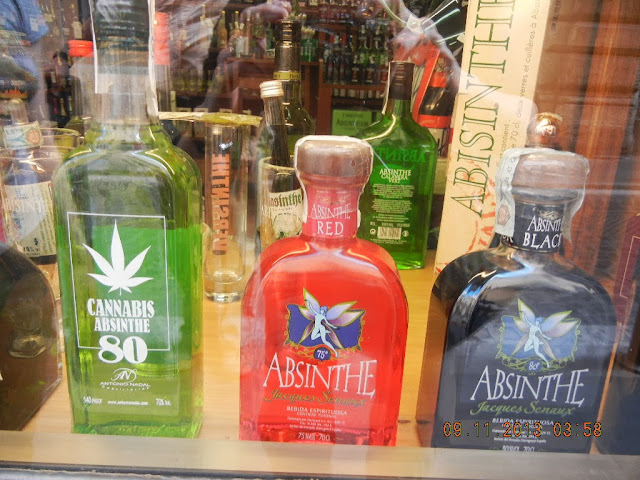 An Italian evening sky that you know from hundreds of paintings. 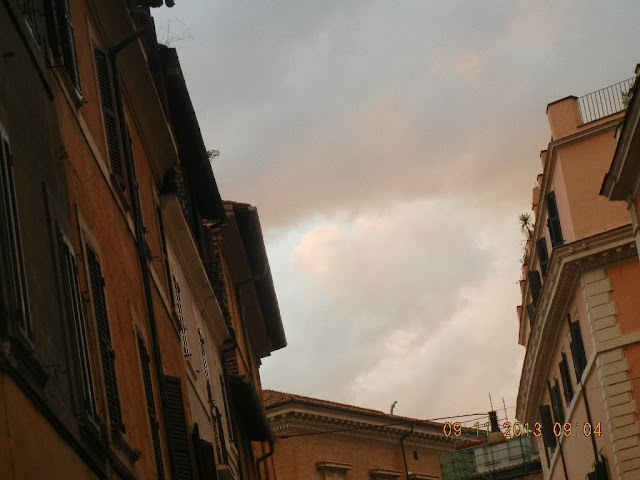 Today’s wedding couple, hastening down the street near the Piazza di San Calisto. 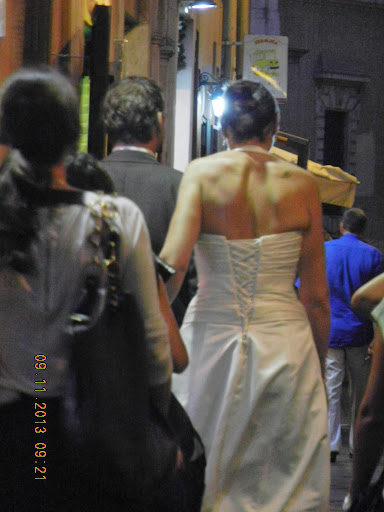