Who invented bread? The Australian contribution 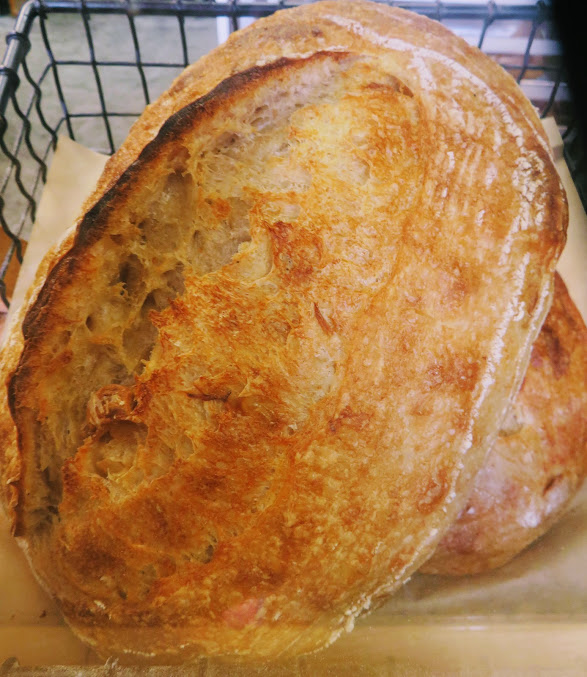 “Aboriginals’ foods , , ,  the land is our mother . . .”  my attention was wandering from the guide’s  talk about how indigenous peoples used the native Australian plants. His lecture on respect for mother earth became a background drone as we walked through the lush palms and pines of Melbourne’s Royal Botanical Gardens. Then he caught my attention: “This is the bunya nut, which we ground for bread in Queensland  . . .” Bread? I care about bread, even if the rest of the lecture was not so compelling.

Before Aboriginals set foot in Australia, dinosaurs ate bunya nuts. For millions of years after that, other animals feasted on them.  When the Aboriginals arrived 50,000 or so years ago, they began to grind bunya nuts  into flour, mix the flour with water, and bake the  flattened dough in hot coals.

Aboriginal clans and tribes traveled hundreds of miles to harvest and share bunya nuts, sometimes from trees that belonged to a single family and were passed from father to son. The last of the traditional festivals happened in 1902 (some sources say 1887). Much of the history may come from a colonist’s account published in 1904 of her father’s acquaintance with Aboriginals in Queensland during the middle 1800s. Families revived the traditional feasts in 2007. Today, bunya flour appears in breads, gnocchi, and pancakes, among other dishes.

The Aboriginals had bread, and I wanted to know more. I thought of bread as a Middle Eastern invention. How could it have gotten to Australia before the arrival of Dutch explorers in the early 1600s, and the first English settlement in 1788?

Recent discoveries of grindstones suggest that the Australian Aboriginal peoples made bread 50,000 years ago, and not just from bunya nuts. Most of the Aboriginal breads were made from grains (i.e., grass seeds), and from smaller seeds  or roots and tubers of other plants. Some Aboriginal groups say that the creator of the bread seeds was Ngurlu, the crested pigeon, who collected them and left them for people. The Aboriginals picked up the seeds, ground them between stones,  mixed the flour with water, flattened balls of dough into disks, and baked them in hot ashes. Ngurlu is associated specifically with spinifex seeds, but also more generally with other seeds used for bread. Based on this, and the fact that grindstones elsewhere date from only about 36,000 years ago, some argue that the Aboriginals invented bread. 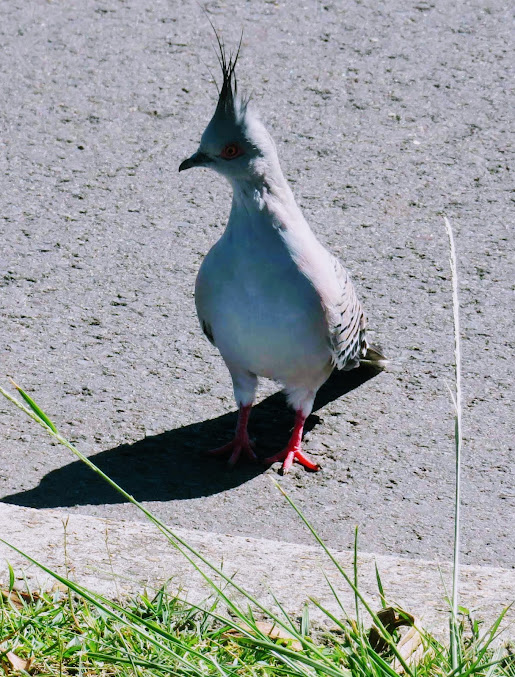 Or was it people in Mozambique who invented bread 100,000 years ago?  Starch grains on stone tools found in caves there suggests that their inhabitants were grinding sorghum and other grass seeds around 105,000 years ago. Skeptics contend that the other technologies needed to harvest seeds and turn them into digestible food did not yet exist, so it is unlikely that people were eating the sorghum. Our present knowledge can’t settle the question one way or the other.

Other gndstones with starch seeds (oats, and other grains) date from about 36,000 years ago. Stones  found in Italy, Russia, and the Czech Republic from 33,000 to 30,000 years ago also demonstrate that people were grinding seeds in many places, and that bread itself is much older than agriculture.

We may not have a definitive answer in our lifetimes, but we do know that grinding seeds, nuts, and roots releases much more nourishment than eating them whole. Mixing the dry flour or paste with water makes the seeds even more edible, and flattening the ball of dough to a thin disk allows it to bake all of the way through in the ashes, maximizing the usefulness and tastiness. People have done this for tens of thousands of years.

There might be connections among all of these stories. How did Ngurlu’s people get to Australia?  At the present, it looks as if modern humans, Homo sapiens, began to migrate out of Africa about 70,000 years ago. This lends more credence to the possibility that the people who were grinding seeds in Mozambique 100,000 years ago took their technologies with them when they left home. Australian Aboriginals, who are more closely related to Africans than to Asians or  Europeans, probably migrated through Asia soon after leaving Africa — perhaps discovering seeds and roots to grind for bread along the way.

The small group of people who arrived in northern Australia  moved south over the next thousand years, setting fires to burn the forests and make the land and plants more habitable for themselves. The change in landscape, and hunting by the new occupants drove giant mammals like huge wombats and marsupial lions, to extinction. The fires changed the landscape from forests that thrived in the low-water environment to desert throughout most of the interior. Some of  the remaining plants, including spinifex, millet, and kangaroo grass, provided seeds for making bread. 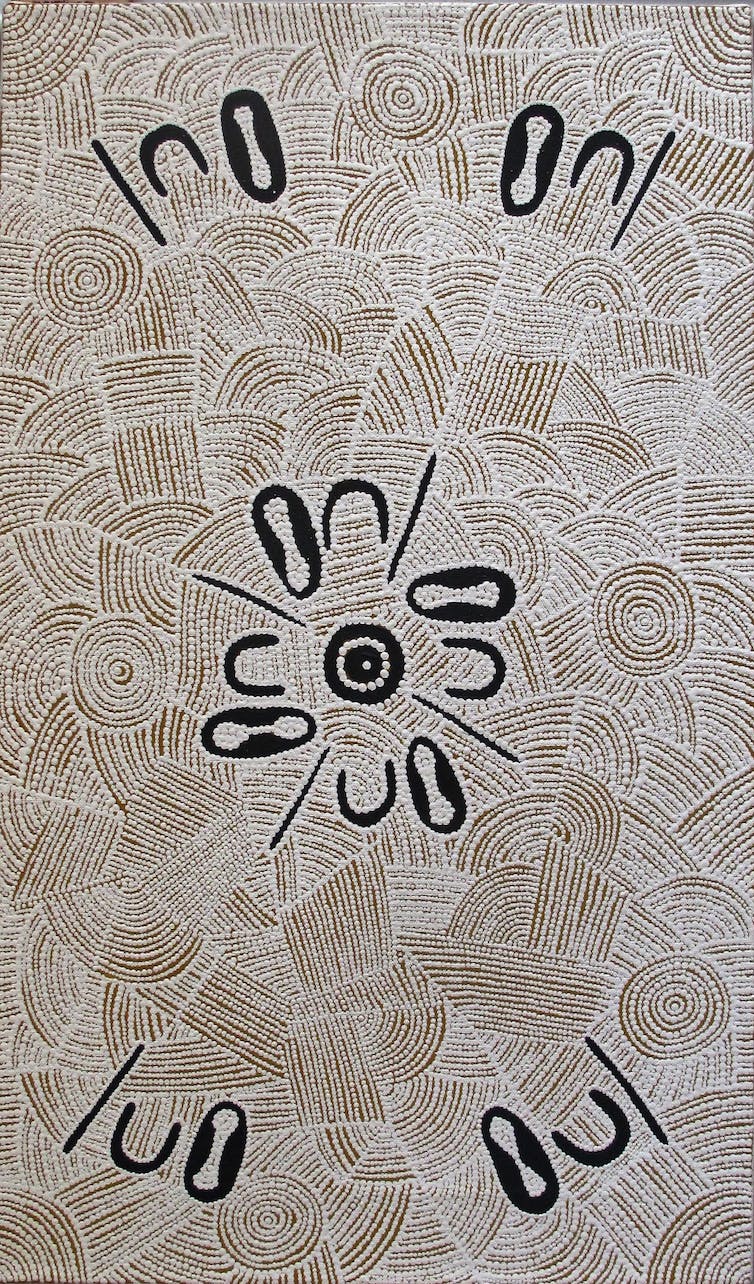 The Aboriginals were still baking  bush bread and seedcakes when Captain James Cook first set foot on their shores in 1777, and when the first prison ship dropped people off to create a colony at Botany Bay in 1788 (now part of Sydney). The story of the transition from bush bread to damper (the English name for unleavened bread baked in the ashes) is in the next post.